Valentine Traditions From Around the Globe 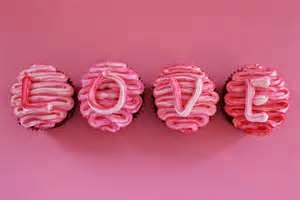 Here in the U.S.  customary Valentine's Day gifts generally include flowers, chocolates, perhaps a stuffed teddy bear, balloons bouquets, greeting cards, jewelry, and/or a nice dinner out.  But what about other countries? Do they also celebrate The Day Of Love?

Not in Russia, Iran, North Korea, Malaysia or Saudi Arabia...it smacks of western culture and is banned.

However, SINGAPORE loves Valentine's Day.  Per capita, they outspend the rest of the world when trying to show their affection.

In DENMARK, Valentine's Day is taken quite seriously, in fact, many people take the day off work!

Men in the PHILLIPINES send more roses than any other nationality on 'araw ng mya puso'-- Hearts Day.

In JAPAN, women give men chocolates, and men have a 'reply day' where they send white chocolates to those women if the affections are returned.  Oddly enough, in TAIWAN they do the opposite, with women sending white chocolate and receiving dark or milk chocolate in return.

MEXICO (and many other Latin American countries) include their friends in Valentine's Celebrations.  "Dia del amor y la amistad" translates to 'day of love and friendship.

Celebrations in ITALY go the opposite direction.  Married people do not celebrate...the day is for lovers only.  Married folks, insert your own joke here.

SOUTH KOREA celebrates on February 14th, but the 14th of every month are considered 'days of love'!

ISRAEL's Tu B'Av, or 'festival of love' is on August 15th as a day to either proclaim one's affections, or to propose marriage.

Why Are Roses So Expensive in February?

We are asked this question quite a bit!  Although most people think of soybeans, corn or wheat as a crop, few stop to think that roses are also crops.  And, just as in traditional farming, there's only so much land and so many roses yielded per acre.   Growers need to hire on extra people for the care, cultivation and packaging of the roses, and therefore have to charge florists more during times of high demand.  Not to mention that this time of year, most blooms come from Ecuador. . . that's quite a distance to ship anything! 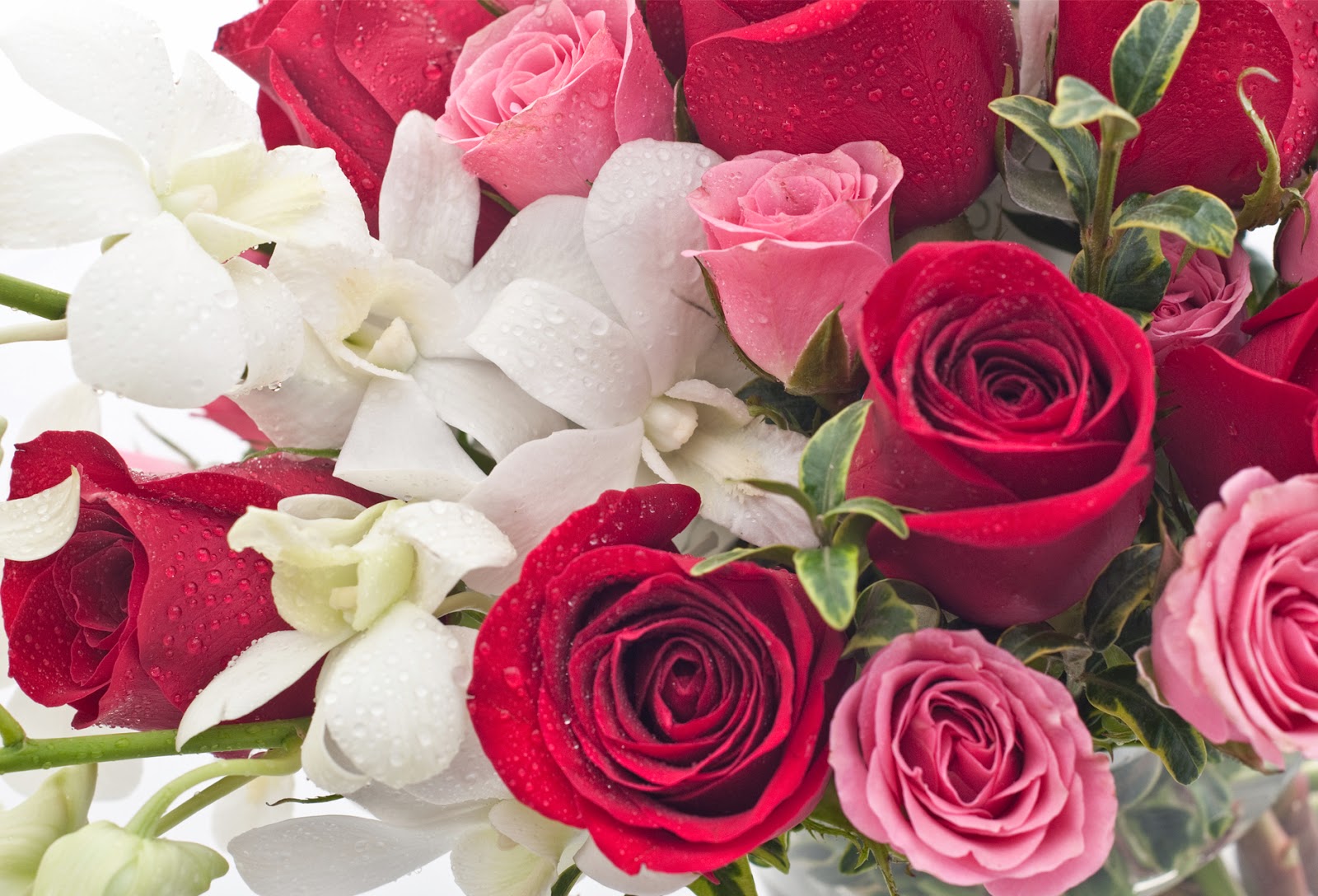 The seasonal demand for the 'flower of love' starts around Christmas, then goes up again as the demand for roses increases for all the New Year's parade floats--just one float can contain as much as 15,000 roses! And then, of course, there's Valentine's Day.  During most of the year, a dozen roses designed in a vase averages $60 to $80 across the country, but in the first part of February, those prices usually increase by 20-30%. A dozen roses in cities like Boston and New York can reach the $125 price mark.

Our advice, BEAT the high price of love by ordering in January!  Yes, if you order your Valentine's Day flowers in advance, we will honor the current pricing of $65 per dozen (local orders only). . . no matter how much the growers increase the price to us in February!  (Orders must be placed by January 31st.) 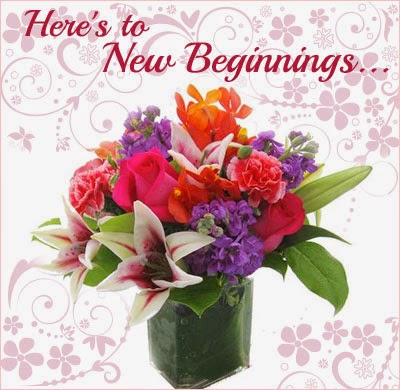 Keeping up with website technology is a tall order nowadays! Between social media and everything that happens behind the scenes of a successful seasonal business, taking the plunge means bracing for some possible hiccups and its ultimate success.

As we enter 2015 and prepare for the launch of our new website, we welcome your feedback on the ordering process and overall design! If you placed an order with us or received flowers from our shop during the holidays, we hope you'll take a moment to write a review!

The new year is a great time to get organized. For me, that means not only tackling some closets, but making sure I get emails from people I want and unsubscribing from others. If you'd like to receive occasional emails from us about our in-store specials and exclusive discounts, please sign up here.

Happy New Year wishes to you!